OUR PASSION IS YOU

Sharing your story in all the right places

As New Mexico’s #1 Video Production Company and the only agency in the state to offer web and digital services, video production and creative services all under one roof without the need to outsource, CliffDweller Digital is uniquely suited to meet your video, website development and online marketing needs.

Call us, fill out the form below, email us or better yet to come visit us to figure out how we can get your business looking good on Social Media, Websites, Google and Television! 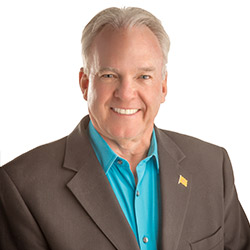 Dr. Richard Holcomb’s projects are well noted throughout New Mexico. Richard has produced several half-hour weekly television shows, with more than 1,500 episodes under his belt to date. He has also managed radio stations across the country and served as a consultant to major television groups, including CBS, Post-Newsweek Television, Hearst-Argyle Television, and Cox. Richard was President of the Tourism Association of New Mexico, and was honored as one of New Mexico’s top tourism professionals in 2015. Richard holds a Master’s in Business (Marketing), a Ph.D. in Business Philosophy, and is a decorated U.S. Air Force war veteran.

Chuck has produced hundreds of web, presentations, and social media videos as well as numerous thirty-second TV and radio commercials, including New Mexico’s Hot Chefs and Who Rocks New Mexico. With the increasing demand for drone video, Chuck has honed his expertise and passed the classes required for certification as an FAA drone pilot. A graduate of New Mexico State University and proud member of their dive team, Chuck worked as a videographer at KASA Fox 2 for over twenty years, producing commercials and TV shows as well as live New Mexico Lobo football and basketball telecasts. 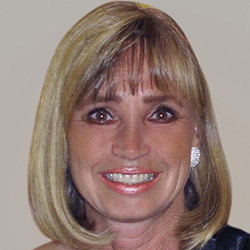 Janine’s creative talents include content and script writing, ad design and web design to strategic planning and branding. She began her career by opening Perceptions Advertising in Michigan, landing the Giant account and leading the company through a rebranding and a nationally recognized vendor-paid TV commercial campaign. Her previous experience includes state sales manager for ADVO, Inc. and director of advertising for The Fleming Companies’ SuperSaver stores in Wisconsin, a position in which she oversaw an advertising staff and managed an $8M advertising budget. She holds a Master’s Degree in Education.

Cindy brings a wealth of experience, including human resources, bookkeeping, office management and project management. Her patience, wisdom and ability to lead has helped us manage our way through recession and business challenges while keeping the staff focused on new products and sales growth. Cindy lived in Connecticut until moving to New Mexico in 2003. She was the Corporate Benefits and Compensation Manager at Connecticut Mutual Life Insurance Company for over 24 years.

Joanie Griffin has over 30 years of experience in the communications and marketing field. As a successful small business owner, Joanie knows the importance of creating a memorable and lasting brand for a business. Though the media world has evolved greatly, Joanie has always adapted media strategies to most effectively serve her clients’ needs. Joanie has remained at the forefront of marketing and advertising by building communications plans that integrate shared media, owned media, paid media and earned media.

Dezaree Vega immersed herself in learning the marketing, advertising and public relations industry. Her ability to manage multiple facets of complex projects for an array of clients across industries makes Dezaree a valuable asset to the team and to the company. 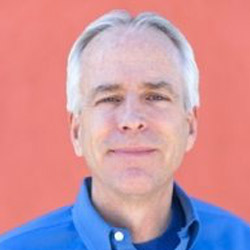 David Empey began his marketing career as an Account Executive with The Competitive Edge. In the ever-changing world of marketing, David holds true to the philosophy that attention to detail is imperative for successful outcomes and the key to providing excellent customer service is effective listening and communication skills. David is responsible for radio and televisions production for our team.

Since 2001, Barbara Rudolf has worked as Creative Director. Utilizing her skills as an artist, Barbara enjoys working with a variety of clients to create and implement creative concepts that propel marketing and advertising plans. Prior to joining CliffDweller Digital, Barbara owned and operated her own company in Costa Rica, which served a number of international, primarily tourism, clients. She began her career in New York City design studios.

Dave has worked as a Website Designer and Programmer for our team since 2012. He has a long history of involvement in almost every segment of the industry. He has worked as a packaging designer, a design director and production manager for both the Weekly Alibi and the Santa Fe Reporter. Dave has been a lead designer for Fantagraphics Books in Seattle, WA, as well as a successful, independent designer and web developer. 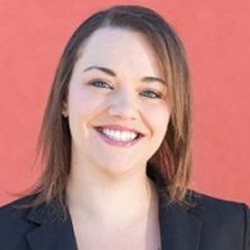 Jamie works with a variety of clients to manage public relations and social media efforts, as well as providing account management. Dickerman has worked as a grant writer, Press Secretary for a U.S. Congressman, and Communications Director for the Republican Party of New Mexico. 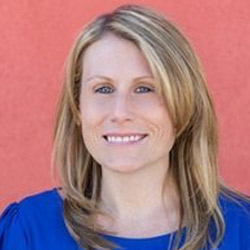 Shannon Carey is a Creative Associate and Senior Graphic Designer for our team. Prior to moving to New Mexico, she worked as a Graphic Designer with Salmon Press in New Hampshire, which specialized in regional tourism publications.

Julie was born and raised in Albuquerque, New Mexico. She received her undergraduate degree from the University of New Mexico in Journalism and Mass Communication with a concentration in Strategic Communications and minor in Fine Arts. She’s currently a graduate student at the Southwest University of Visual Arts for Graphic Design. 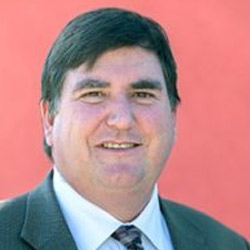 James Turk is President of Solutions Group, Inc., Certified Public Accountants. He also advises us on all money matters.

DeAnn Sena OConnor regularly works with our team as a freelance graphic designer. She opened her design studio after working with Central New Mexico Community College and Santa Fe Community College. She holds a degree from New Mexico State University and is active in the New Mexico Chapter of the American Advertising Federation. 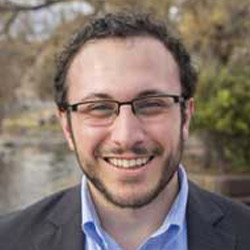 Gabe is primarily responsible for achieving high-impact results and engagement on social media platforms for our clients. Gabe is currently at the University of New Mexico and will complete his Bachelor’s degree in Strategic Communications and Political Science in May 2018. Prior to joining our team, he worked at the U.S. State Department media outreach unit, the UNM student government, and the U.S. Embassy in Santiago, Chile.

Want to be on TV?

Be seen by thousands on:

Find out more about us